Blockchain is revolutionizing the world

The topic Blockchain is currently a buzz-word that can be heard everywhere. Due to the hype around various crypto currencies, especially BitCoin, the technology behind them is the focus of many companies.

Originally developed for the financial sector, Blockchain can be the optimal solution for digitizing and globalizing information in the areas of security, authenticity, privacy, availability and protection of artifacts and transactions. Therefore Blockchain is considered to be a basic technology similar to TCP / IP in its early years.

Blockchain – the book with seven seals

But what is Blockchain actually? The explanations are not that easy and usually very technical. Therefore, here the attempt of a comparison with a non-technical reference:

We imagine an open council meeting in the town hall of a municipality. All citizens are given the task of writing a protocol on the assembly, so that in the end everyone has the same consensus.

So everyone takes his notebook and logs what they said during the meeting. Each one looks over his neighbor’s seat and checks whether his own records match those of his neighbor. Only if all records have the same status at the end of the meeting it can be voted on the upcoming construction project for example.

This comparison may sound banal but describes the principle in Blockchain quite well. In simple terms, every blockchain consists of a chain of data records that are managed and calculated by all computers within the network.

A copy of the encrypted data ends up on each connected computer. Thus, a forgery or even deletion of data is de facto no longer possible. Bitcoins are stored quickly and safely and can be transferred to an account. A central intermediary such as a bank is not required.

This type of decentralized data management is not only interesting for monetary transactions, but for the exchange of virtual goods and data of all kinds. In this way, new business models that no one has ever thought of can be realized.

But also the exchange of sensitive information, e.g. in the field of medicine or industry 4.0. applications could be taken to a whole new level of data protection and information sharing speed.

Comparing the blockchain approaches with those of a classic database yields some advantages. As the name implies, entries in a blockchain database are encrypted and therefore not changeable.

This decentralized consensus mechanism makes it possible to transmit and store data in a comprehensible and secured manner against unauthorized access in a competitive information environment – more and more devices are exchanging data without a central rule or trust point (IoT is a good example).

Meanwhile, thousands of startups around the world are working on this technology and implementing new solutions, such as in combination with machine-learning approaches, to make the error chains in production more analyzable – for example at automobile manufacturers.

Further advantages of this technology are the reduction of the complexity as well as the costs compared to a centralized system with simultaneous manipulation security.

Digital transformation in times of pandemic 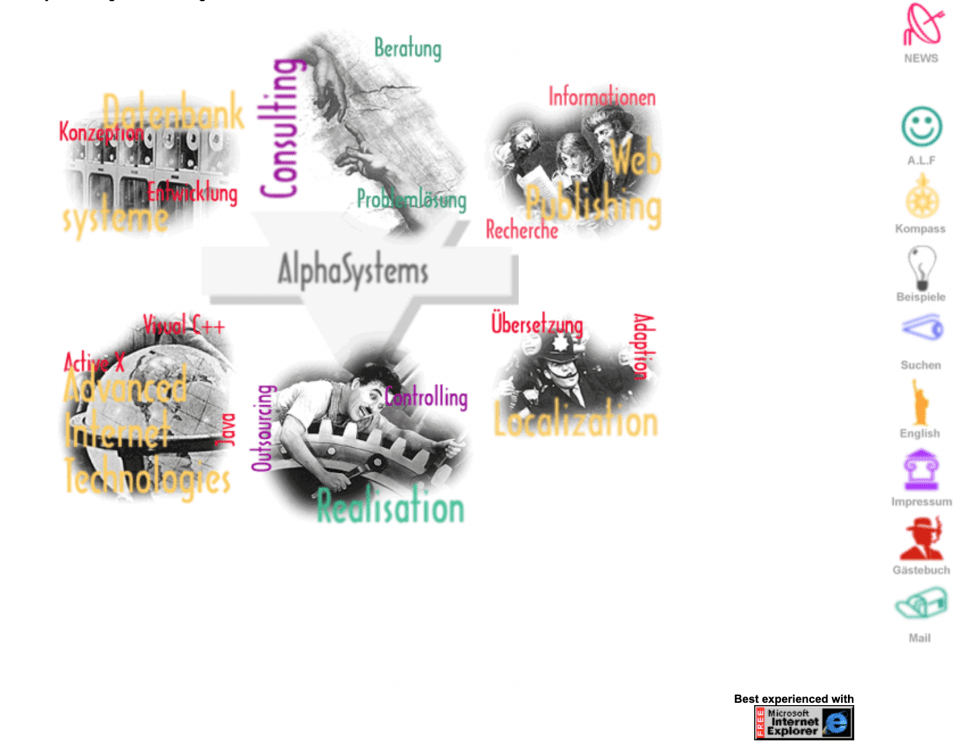